here are some projects i am involved: 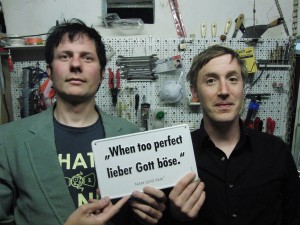 experimental dj project and underground music field research with felix kubin. Every event takes place in another city. During the show we accept, play and comment on demo tapes that the audience bring along. This way we create a survey of the local experimental and avant pop music scene.
http://demodandies.de 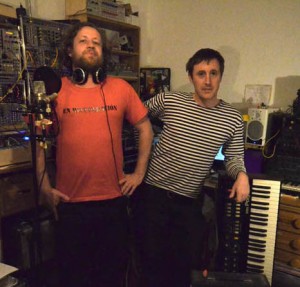 CLASTAH
me and classless kulla released three albums so far. 2016 we decided to have our fourth album to be released under the bandname clastah.
http://clastah.space

yppasswdd daemons webside here. the machine band who was the one of the pioneers inthe dogma00 movement. was a project by repogrrl & me from 1999 to 2003.

the original dogma00 manifest can be found there or learn more about it here.

thats my low-fi oldschool alter ego. well latly kind of drop backto soundtracker chiptunes &intro style coding. also kind of trendy romantic commodore64 bleeping. error23 is the playfull side of istari someone sayed once. but error23 would never be aviliated with istari.

the band i use to be the drummer. thats art punk or trash pop or something like that. its a trio. the other people in the band are jana guitar & coco bass. we all three singing.

more info on this visit this site:
http://heimatglueck.de

i played the guitar under the name ernie verflixt in this short-live punk band. we split up after three storming concert and a 3/4 year. but we actually released one cd-r!! the other members were itty auf ex and paul schokomühle (from atomic tit coperation) and tim timm (radiator, elektrisches ich etc.)

more info on this visit this site:
http://www.myspace.com/schrankaffe 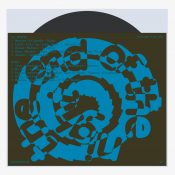 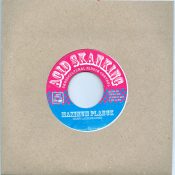 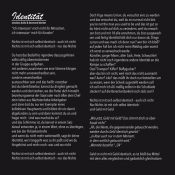 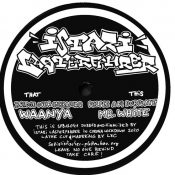 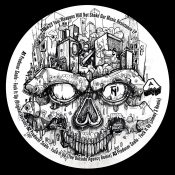 Your Weapons Will Not Shake Our Music Resistance EP 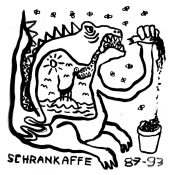 All Tracks Previously Unreleased On Tape 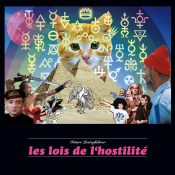 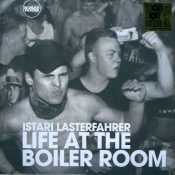 Life At The Boiler Room 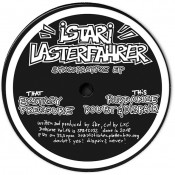